A little girl was leaning into a lion's cage. Suddenly, the lion grabs her by the collar of her jacket and tries to pull her inside, all under the eyes of her screaming parents:
A biker jumps off his *Harley*, runs to the cage and hits the lion square on the nose with a powerful punch.
Whimpering from the pain, the lion jumps back, letting go of the girl, and the biker brings the girl to her terrified parents, who thank him endlessly.
A BBC reporter, Laura Kuenssberg, had watched the whole event.
Laura, addressing the Harley rider says. "Sir, this was the most gallant and bravest thing I've seen a man do in my whole life."
The Harley rider replies. "Why, it was nothing, really. The lion was behind bars. I just saw this little kid in danger, and acted as I felt right."
Miss Kuenssberg. "Well, I'll make sure this won't go unnoticed. I'm a BBC journalist, you know and tomorrow's News will run this story. So, what do you do for a living, and what political affiliation do you have?"
The biker replies. "I'm a British Army veteran, a Conservative and I voted for Brexit."
The journalist leaves.
The following morning the biker turns on BBC News to see if it indeed brings news of his actions.
*BBC Headline*: RIGHT-WING UK VETERAN ASSAULTS AFRICAN IMMIGRANT AND STEALS HIS LUNCH.
And THAT pretty much sums up the BBC's approach to the news especially  on India these days... *And that of most of Indian media*
Posted by Shurbhi.in at 20 May No comments: 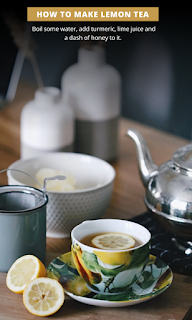 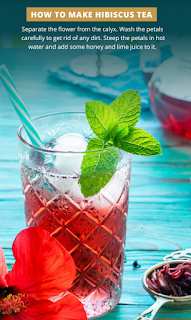 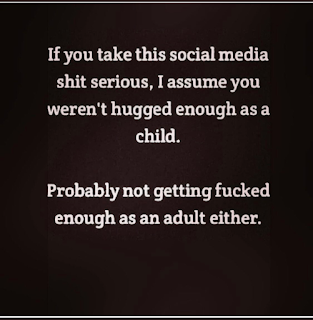 If you take seriously this social media Stuff, you weren't hugged enough as a Child,
and,
Probably not getting fucked enough as an Adult!
Posted by Shurbhi.in at 28 April No comments: