Some useless but amusing toilet facts,

Toilet Paper was used in China as early as 875 A.D., twenty years prior to the earliest known Hebrew manuscript of the Old Testament on paper.

In 2000 eight Brits cracked their skull whilst throwing up into the toilet.

Each year, there are more than 40,000 toilet related injuries in the United States.

'Flushable' toilets were in use in ancient Rome.

The Union ironclad, Monitor, was the first U.S. ship to have a flush toilet.

The stall closest to the door in a bathroom is the cleanest, because it is the least used

The first toilet stall in a public washroom is the least likely to be used. It is also the cleanest.

An average person uses the bathroom 6 times per day.


Romans had Gods to watch after their bathrooms,
• CLOACINA was the goddess of sewers and drains.
• CREPITUS was the Roman god of toilets.
• STERCUTIUS was the god of odor. (Stercutius was one of Saturn’s surnames, given to him when he carpeted the earth with dung to make it fertile.)

Overcome your most primal urge!
Need to pee? No bathroom nearby? Fantasize about Jessica Simpson.
Thinking about sex preoccupies your brain, so you won't feel as much discomfort, says Larry Lipshultz, M.D.,
chief of male reproductive medicine at the Baylor College of Medicine.
For best results, try Simpson's "These Boots Are Made for Walking" video.
Posted by Shurbhi.in at April 01, 2010 2 comments: 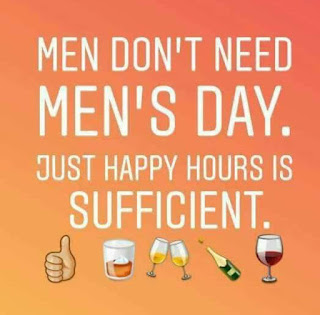