Why Indian students are so disliked in USA?

Why Indian students are so disliked in USA?

It was the first day of a school in USA and a new Indian student named Chandrasekhar Subramanian entered the fourth grade.

The teacher said: "Let's begin by reviewing some American History. Who said 'Give me Liberty, or give me Death'?"

She saw a sea of blank faces except for Chandrasekhar who had his hand up: 'Patrick Henry, 1775' he said.

The teacher snapped at the class: 'Class, you should be ashamed. Chandrasekhar, who is new to our country, knows more about our history than you do.'

'Who said that?' she demanded.

At that point, a student in the back said: 'I'm gonna puke.'

The teacher glares around and asks: 'All right! Now, who said that?' Again, Chandrasekhar says: 'George Bush to the Japanese Prime Minister, 1991.'

Chandrasekhar jumps out of his chair waving his hand and shouts to the teacher: 'Bill Clinton, to Monica Lewinsky, 1997'

Now with almost mob hysteria someone said: 'You little shit. If you say anything more, I'll kill you.'

Chandrasekhar frantically yells at the top of his voice: 'Michael Jackson to the child witnesses testifying against him, 2004.'

The teacher fainted. And as the class gathered around the teacher on the floor, someone said: 'Oh shit, we're screwed!' 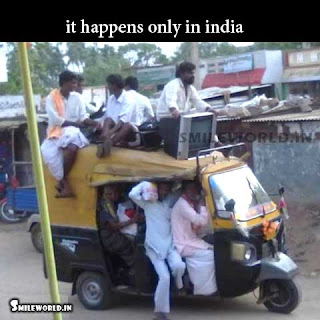