Guernica - Who did it?

*GUERNICA*
During the Nazi occupation of Paris, Pablo Picasso was taken to be "interrogated" by a special branch of Gestapo that had been set up to handle intellectuals and artists.
The officer who confronted Picasso, in spite of being a Gestapo thug, was almost polite, spoke good French and seemed even educated. A rarity.
The Nazi policeman gestured Picasso to sit in front of his desk, then he produced a photo of the now world famous "Guernica", the large painting that depicts Picasso's take on the Nazi bombing of the Spanish town of the same name during the Spanish Civil War.
With that facial expression that at the same time betrays tolerance toward a recognized genius and anger for his misdeed, the Nazi pointed at the photo and said with a harsh voice:
"Picasso! Have you done this?"
The reply of Picasso was worthy of a genius.
Said he:
*"No, you did it!*
*I only painted it".*
Posted by Shurbhi.in at August 06, 2020 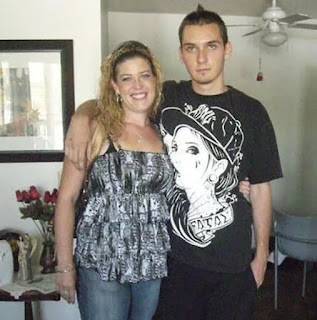