I asked my friend's son what he wanted to be when he grows up. He said he wanted to be Prime Minister some day.
Both of his parents, LIBERAL LEFTISTS, were standing there, so I asked him, 'If you were Prime Minister, what would be the first thing you would do?'
He replied, 'I'd give food and houses to all the homeless people.' His parents beamed with pride.
'Wow...what a worthy goal.' I told him. 'But you don't have to wait until you're Prime Minister to do that. You can come over to my house and mow the lawn, pull weeds, and sweep my yard, and I'll pay you Rs.500. Then I'll take you over to the grocery store where the homeless guy hangs out, and you can give him the same 500 rupee note for food and new set of clothes .'
He thought that over for a few seconds, then he looked me straight in the eyes and asked, ' Why doesn't the homeless guy come over and do the work, and you can just pay him Rs.500?'
I said, 'Welcome to the RIGHTIST fold.'
His parents still aren't speaking to me.
(Author Unknown)
Dedicated to all those who think distributing freebies is kindness.
Posted by Shurbhi.in at June 25, 2021 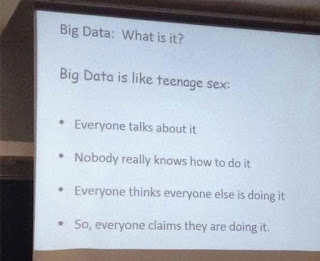